At the launch of iOS14, Apple announced it would be pushing privacy further with the App Tracking Transparency (ATT) framework. Now, with the iOS14.5 update, it's finally supposed to happen. While many are in favor of stricter privacy, on the other hand, it makes for potentially major restrictions in the social media advertising world. Facebook, in particular, has been hit hard by this and has already announced changes on its part. But before we get to those changes and show what's in store for advertisers, let's take a look at the problem itself.

Apple has simultaneously announced with the software update "iOS14" to introduce their ATT framework [2]. In the course of this, all apps are prompted to pray the user for consent of tracking. Even though Apple has already presented their own solutions for the advertising market with their advertising API SKAdNetwork and the Privacy Click Measurement (PCM) and thus measuring conversions still remains possible, this will have massive consequences for the switching of ads on Facebook.

Who is affected by this?

Basically, anyone who either owns an app in the Appstore or advertises through one of those apps will be affected. While app developers need to make sure this opt-in is built in, marketers can expect to have less data available on social media. This also affects those who measure web conversion events through Facebook and optimize to that end [1].
Small businesses in particular, which rely on a very precise target group definition, could feel these consequences [3].

What exactly is changing now?

In response to these changes, we will now also process pixel conversion events sent from iOS devices by measuring aggregated events. This preserves user privacy and allows you to continue running effective campaigns.

In addition, there are other changes that mainly affect reporting but also targeting.

What should I do now?

There are four essential things that can already be done:

Since you can still measure conversions, the consequences of the change are less dramatic than feared. It is important to keep in mind that not all users are affected. The data of Android users is still available. And the data of iOS14 users who have given their consent is also available. However, it should be noted that data may well show up in campaigns one to three days later. Therefore, a campaign should not be analyzed based on a day or two. Also, for some companies, the shortened attribution window may mean seemingly worse performance. However, it should be noted here that the campaign can still be just as successful as before. It is therefore advisable to work more closely with other analytics in this regard and keep an eye on the big picture.

You finally want to get started? 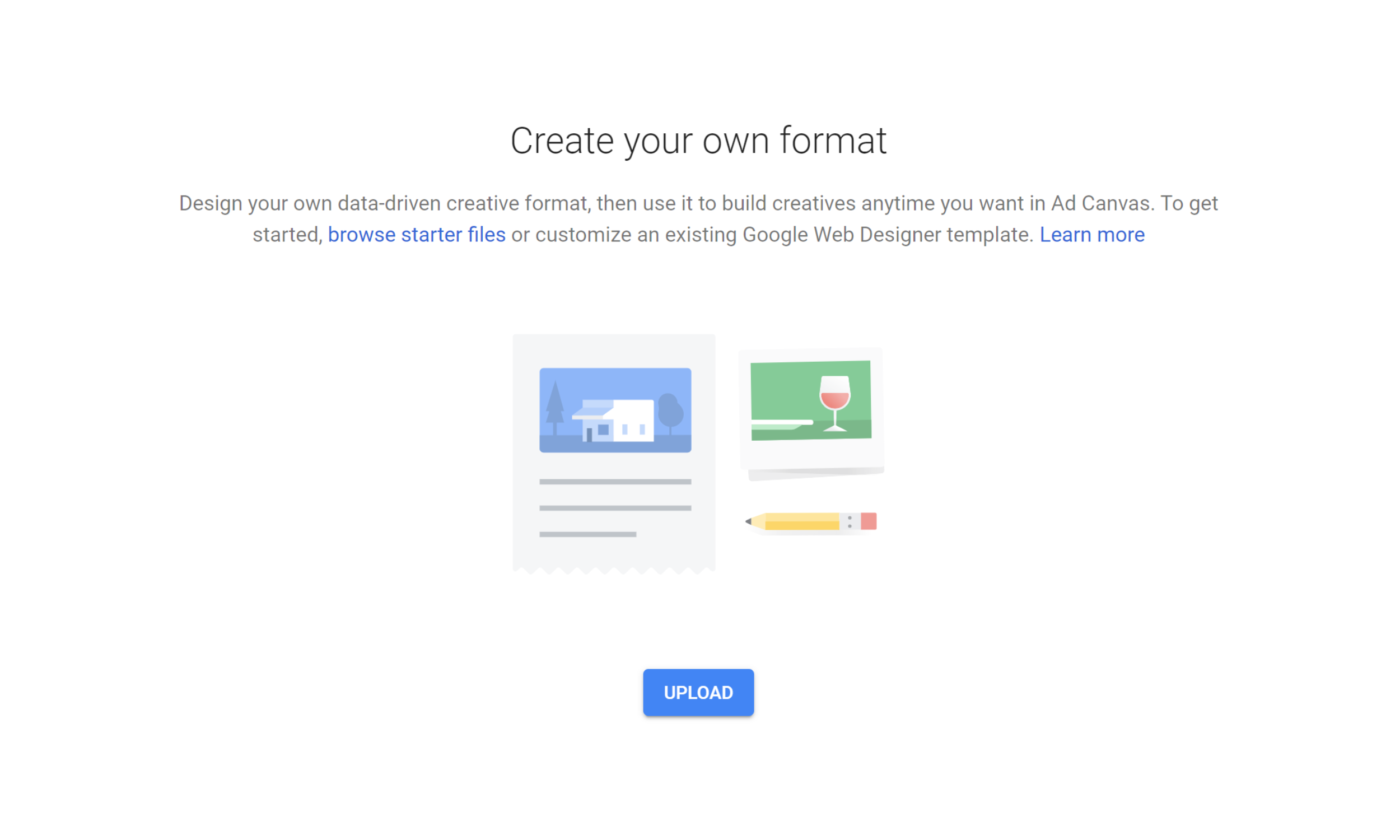 We show how the integrated Custom Formats feature from Display & Video 360 can be used for agile campaign control. 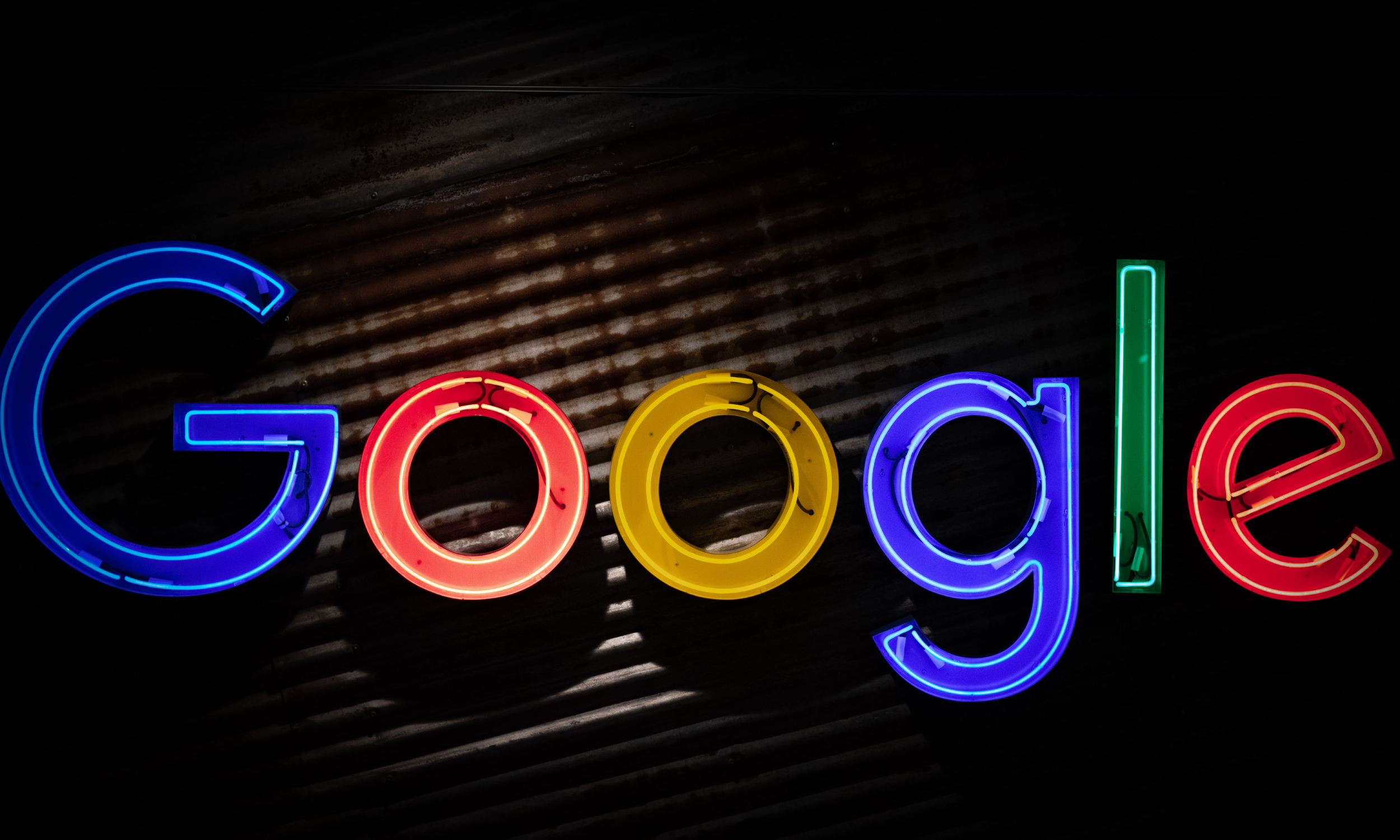 One approach to regain control over the black box of bidding on Google Shopping campaigns.